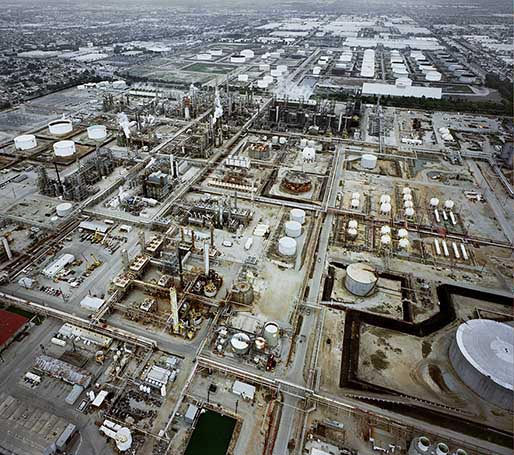 Few people, even in the global warming movement, understand the scope, scale, and urgency with which we must now operate to protect our livable planet. A pervasive pluralistic ignorance keeps people from admitting we are in a crisis. We now need a compelling multi-faceted Mobilization Campaign to inform and activate a critical mass of Americans, so we can: (1) achieve US leadership in an Emergency Climate Mobilization, (2) price carbon-based fuels and eliminate their subsidies, (3) incentivize for renewable energy, and (4) keep fossil fuels in the ground.

We must build a large Climate Emergency Coalition to demand an immediate emergency mobilization as an over-riding US priority. The aim is Zero Net Carbon within a decade in the United States, feasible with a WW2 type mobilization.

It is important to realize that the Paris Climate Agreement itself makes the case for emergency response. The Agreement merely gives the impression that the crisis is being addressed. It is good that the nations agreed on a major target (1.5-2°C)—but the deal allows them to pollute for decades, leaving us on course of 3.5°C warming, threatening humanity and most life. There is no requirement to upgrade commitments before 2030.

So what gives? The Agreement is counting on miracles and magic to save us. Really. Rather than requiring dramatic reductions starting now, the Agreement assumes that unproven technologies (Bio-Energy with Carbon Capture and Storage) will down the road “suck carbon” from the atmosphere. Pollute now, clean up decades later. The idea: grow lots of trees and biomass to absorb carbon (every year, an area 1-3 times the size of India), burn it in special power plants that capture the carbon emissions, compress the CO2 and pipe it long distances to then bury it. Kevin Anderson describes the absurdity of these proposals. 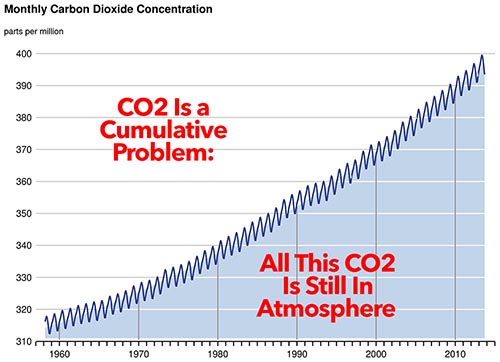 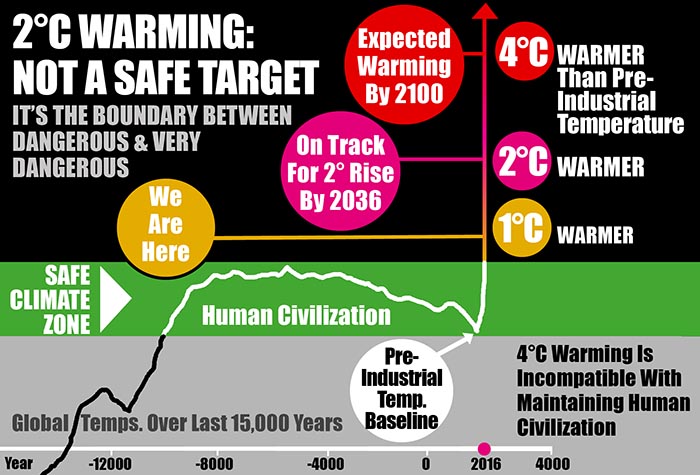 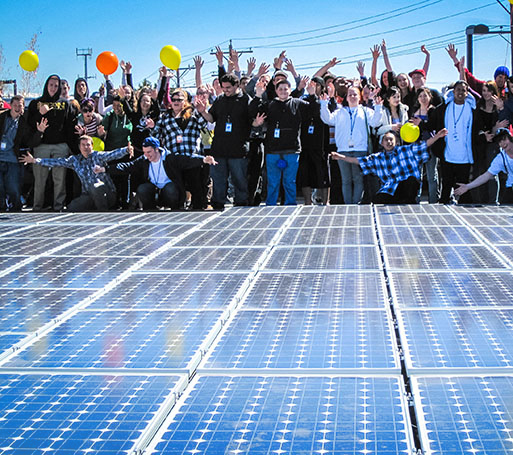 The time for energy democracy has come: wherever possible communities should collectively control the conversion to clean energy.

Enacting effective policies to facilitate this transition within a decade will, in effect, catalyze a wartime-speed mobilization effort. The first step is to get the emergency situation into the cultural conversation, so the emergency is perceived, declared, and acted upon with an Emergency Climate Mobilization. This is aim of the Climate Emergency Coalition.

Importantly, humans can and do rise above fear and respond. The climate movement has mistakenly believed that people would panic, become paralyzed, or fall into resignation if they understood the looming climate threat. The widespread notion that people panic in emergencies is not corroborated by evidence, research, or human behavior.

Research shows that we behave cooperatively and rapidly—even with extraordinary teamwork and collaboration—when trained or given accurate information about disasters and constructive response options. Emergency mode is characterized by an extreme focus of attention and resources on working productively to respond to the emergency.

The type of emergency response needed in our situation is called mobilization. We refer to it as an Emergency Climate Mobilization.

What is mobilization?  Mobilization is a coming together as a people with a common cause—a rapid emergency restructuring of a modern industrial economy. It involves all citizens and impacts all areas of society. It’s nothing less than a comprehensive social and industrial metamorphosis.

Mobilization summons a sense of collective destiny and moral purpose. Importantly, it is not an indiscriminate use of government power. Rather, it is a specific economic approach that directs the collective force of industry away from petro-consumerism towards a complete fossil fuel phase-out and transformation to a zero carbon society.

[1] As Kevin Anderson, professor of energy and climate change at the University of Manchester notes, this fundamentally rewrites the chronology of climate change from long-term gradual to urgent and radical, "Reframing Climate Change: How recent emission trends & the latest science change the debate." David Roberts notes the “brutal logic” of climate change  .