The Association for the Tree of Life (ATL) is calling for an entirely new, bold response to leverage the transformation needed to save a livable world. Given the political paralysis, we believe the only plausible route now Is to mobilize a critical mass of American people in a compelling campaign. A key goal of the effort must be effective carbon pricing policy.

A campaign at this scale can only be accomplished through a broad coalition of organizations and networks. A broad coalition builds power and conveys that it represents Americans and their concerns: that we are all at risk from climate disruption. The campaign networks a large alliance of grassroots groups to raise their collective voice and coordinate national actions, in calling for a carbon-fee-and-dividend policy. The campaign must convey specifics of what is needed: such as the necessity of a carbon fee, its affordability, why the US must lead, and the urgent timeframe for effective action. 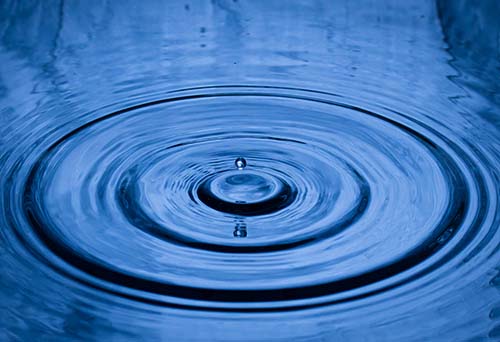 A wide range of tactics will keep the issue alive before the public:

Participating groups will organize tactics that reflect their own approach.

The leadership of ATL has the experience to mobilize the campaign—having achieved state and national policy change before, in a three-year timeframe. ATL has the strategy and tactics ready to go now, and has over 10,000 social halls and auditoriums ready to host the education and advocacy parts of the campaign.

Join us in working to achieve climate stabilization and a livable future. Organizations and individuals can join the campaign. Contact ATL to learn more about participating.