Trump: #1 Enemy of the Future

Donald Trump has just given humanity a big push towards the cliff’s edge. By foolishly rejecting the Paris Climate Agreement, Trump will go down in history (if “history” endures) as the world’s worst leader and worst enemy of the future ever. He has chosen irreversible global warming as the world’s future. We now join the laudable company of Syria and Nicaragua, the only two nations that did not join the deal to begin with. 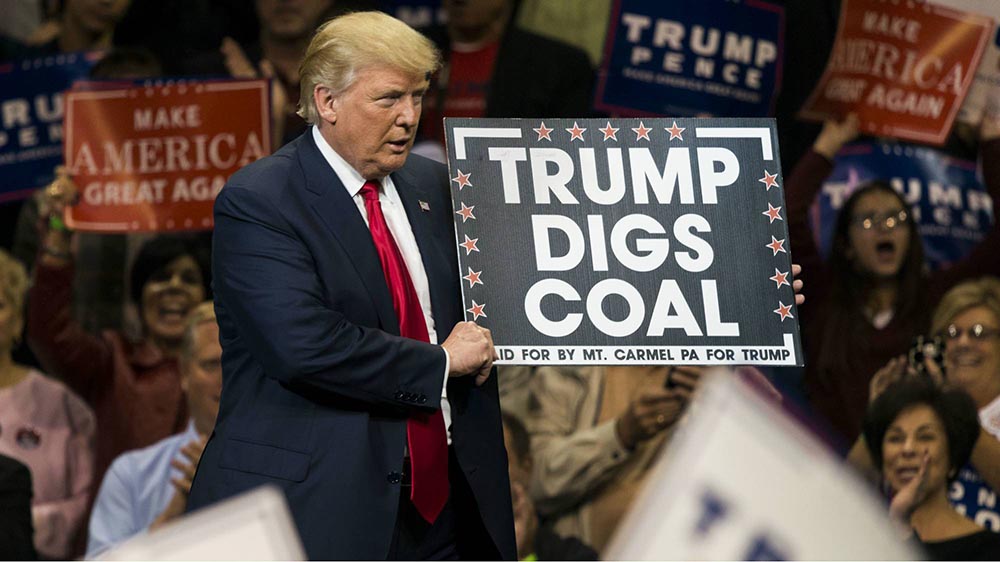 Citing damage to the economy as his reason, he does not get that the economy is a subset of the environment – without a supportive climate, all economic enterprise is ultimately doomed. Beholden to fossil fuel interests, he ironically chooses economic devastation for the United States, rather than the clean energy revolution of the 21st century.

Any notion that the Paris Agreement can still stand strong is wishful thinking for several reasons:

If this all sounds alarmist, it is because alarms need to be sounded. Now—and loudly.

To understand why, please read the newly published book Climageddon, The Global Warming Emergency And How To Survive It. It describes the horrific future in store for humanity and all life on Earth, if Trump’s anti-climate actions are allowed to stand.

If we fail to reverse this suicidal move, we will be guilty co-conspirators as Donald Trump and his administration blatantly destroys the safety, security, and economy of the US, the future of humanity—and the world.

What can be done at this point? We can stand with other nations in condemning Trump’s decision, and we can encourage those nations to make the US into a pariah. A petition we promoted in December will now be hand-delivered to many national leaders: “Council of the European Union: Impose economic sanctions on the US if it withdraws from the COP21 Paris Climate Agreement.” If you haven’t yet signed this petition, you can still do so now.