MacArthur’s $100M Award: Can Philanthropy Be David To The Fossil Fuel Goliath?

Today we already live in the middle of a genuine climate emergency. Yet is this perceived, understood, or discussed anywhere? Despite the overwhelming case, little is being done to eliminate the fossil fuel Goliath and stabilize our climate.

With government gridlocked and business even adding more sand to the gears, policy responses are ridiculously inadequate. Can Philanthropy be the David to the fossil fuel’s Goliath? Where else can we find the influence and resources that could fulfill a David role and support a coordinated, broad-based people’s campaign? Who else could create the “slingshot heard round-the-world” to down the behemoth? 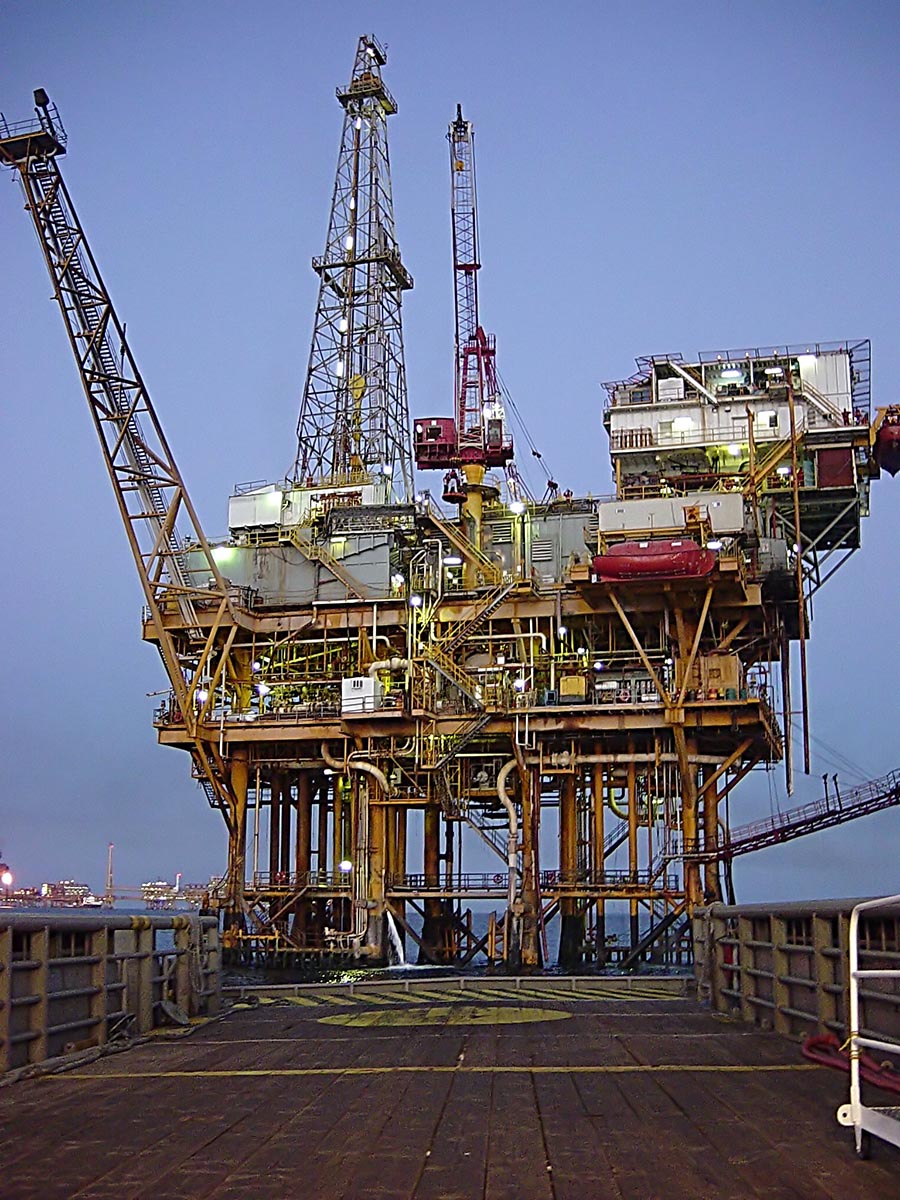 Climate chaos is the world’s most critical, overarching humanitarian crisis, threatening all efforts to improve public health, justice and equity, and access to food and water. If we do not stabilize climate then all the other interdependent crises we face are only made much worse.

So far, Philanthropy has not recognized the scope and scale of the crisis, providing token funding for this overarching and interdependent monster-challenge. And very little goes towards building a movement that can catalyze the needed changes. We need a massive awakening campaign to counter the billions spent to manufacture doubt and silence about the global warming threat.

Perhaps our own David is rising. The MacArthur Foundation recently announced a competition called 100&Change that will award a $100 million grant to a proposal to help solve a big problem, and they prominently mention climate as an option. This massive award could begin to meet the giant scope and scale of the climate emergency. Coupled with other Philanthropic funding, we just might respond to the overarching climate crisis.

The MacArthur Foundation can be the David of our time — to focus on the climate crisis, because if we do not address climate, none of the world’s other critical problems can be solved.

Now is the time for Philanthropy to respond, and the MacArthur Foundation is considering its role. Please add your name to those urging MacArthur to begin to resolve the Climate Crisis. You can sign our petition or write your own personal letter. Be part of giving David his slingshot!