Zero US Carbon Within a Decade Is a Must!

There are no such things as ‘allowable carbon dioxide (CO2) emissions.’ There are only ‘damaging CO2 emissions’ … The CO2 emissions budget framing is a recipe for delaying concrete action now. 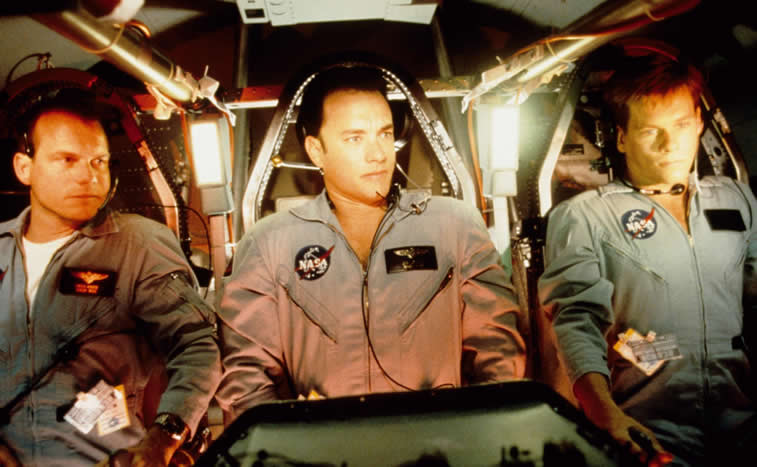 The mission of the ill-fated voyage of Apollo 13 was aborted after an oxygen tank blew up, which allowed the buildup of carbon dioxide in the spacecraft. For their survival, the astronauts had very limited time to respond. Fortunately, an all-out emergency operation returned them safely to Earth.

Humanity is aboard Spaceship Earth, and its precious, vulnerable atmospheric balance must be maintained above all else. For humanity's survival, we now need an all-out emergency response to stop emitting greenhouse gases, and to restore the proper atmospheric balance.

The notion of a “carbon budget”—the amount of fossil fuels we can safely “spend” or burn without exceeding the 1.5-2°C heat limit—has gained nearly complete endorsement within the climate world. Bill McKibben’s 2012 article, “Global warming’s terrifying new math,” popularized the concept, stating there are five times more fossil fuel deposits than can ever be burned.

“Burnable carbon” budgets that state what can typically be "safely burned" range between one-fifth and one-third of the remaining proven fossil fuel reserves, and assume we have several decades to phase out fossil fuels.

But what if the carbon budget concept is actually a dangerous illusion? Consider this:

1.5-2°C is not a safe target to begin with. At just 1°C warming, impacts are occurring faster and more extensively than expected. While “high impact events” (such as rapid Arctic sea ice loss, accelerating melting of Greenland and Antarctic ice sheets, and extreme weather) were thought to have low probability, they are already starting to happen. The IPCC reports, which take 5-6 years to produce, are at odds with the quickly unfolding reality. Leading climate scientist Kevin Anderson states that 2°C is actually the threshold between dangerous and extremely dangerous climate change.

We are already committed to additional heat increase "in the pipeline"—due to the lag in ocean heating—even if we cut all emissions today. So today’s greenhouse gases levels are already catastrophic. 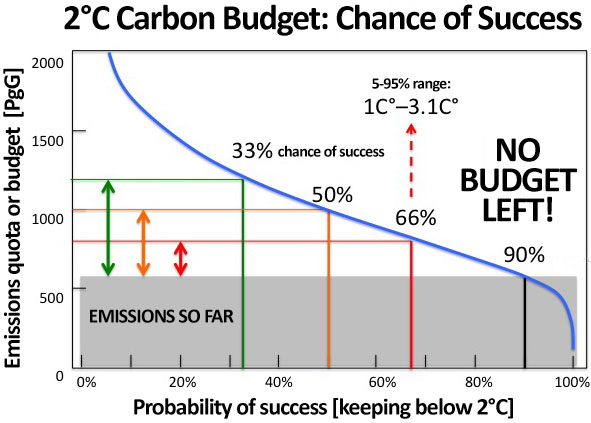 The carbon budget and probability of success. The budget (vertical axis) is related to risk of failure (overshooting the 2°C horizontal axis) along the blue curve. Emissions to date are indicated by grey box, leaving the available budget as the distance between the blue curve and grey box. As chance of not exceeding the target increases from 33% (green) to 50% (orange) to 66% (red), the budget decreases. At 90% chance of not exceeding the target (black), no carbon budget remains.

Catastrophic climate risk must be approached very differently from current thinking. The buildup of CO2 in our air and water poses many possibilities of civilization-ending calamities, such as sea level rise, death of the oceans, and extreme drought. Why not take a risk-averse approach for staying under 1.5-2°C, when the possible outcome is so dire?

Even the “safest” IPCC budget (RPC 2.6) assumes an unacceptably high-risk of exceeding 2°C, at 33%. No one would board a plane with a 33% chance of crashing.

Even a 10 percent chance far exceeds modern safety standards. We know we would not take these levels of risks with our lives. Rather, we must consider risk differently and adopt a low-risk pathway, such as less than 10% of exceeding the 2°C target.

What isn’t being discussed is this: given the carbon fuels we have already burned, even if we stopped right now, we’d have less than a 90 percent chance of staying below 2°C, without net negative emissions. Planet Earth is our “spaceship-home.” We must stop taking the increasing risk that we will make its near future both “hell and high water” for our children.

There is an unacceptable risk that feedbacks will be triggered before 2°C, such as releasing major stores of carbon and methane. Some feedbacks are already starting. If we trigger unstoppable tipping points of runaway warming, we are in for hell and high water. Given these potentially dire consequences, we need a strong risk-management, low-risk approach.

Taking all these issues into account, with a risk-averse approach for staying under 2°C we have no carbon budget left for burning oil, coal, and gas. We need to heed what Caldeira is saying, that there are only damaging CO2 emissions. 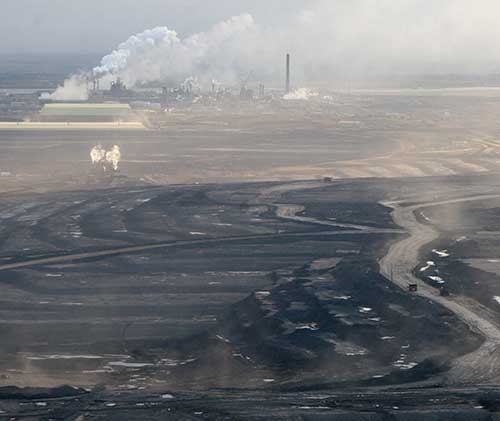 To save our Spaceship Earth, humanity must quickly turn away from hydrocarbon fuels. The US must mobilize to stop fossil fuel use as soon as possible, adopting a mandate of US zero carbon within a decade. This requires an all-out mobilization, involving all of society to radically change our economy, energy policy, and energy systems. The rest of the world needs to quickly follow with global zero carbon within fifteen years.

Emergency Climate Mobilization and US zero carbon in a decade is inevitable because it is what must be done. It is time to declare a global emergency and mobilize all available resources, political will, and ingenuity towards the task of confronting climate chaos.

Really Keeping It In the Ground

In spite of all this, governments, corporations, and global markets are currently treating remaining reserves as assets to be burned in the coming decades. Numerous massive hydrocarbon projects, in some phase of planning or development, could significantly push emissions well above 2°C and bring on complete climate destabilization, thus ending humanity. In North America, these include the Alberta tar sands, shale gas reserves, deepwater drilling in the Gulf of Mexico, and exports from the massive coal deposits in the Powder River Basin, Wyoming.

With so much momentum towards complete self-destruction, the only way to keep these massive carbon stores in the ground is through a massive people’s campaign, which includes personal, face-to-face education and moral conversations, demanding an Emergency Climate Mobilization.