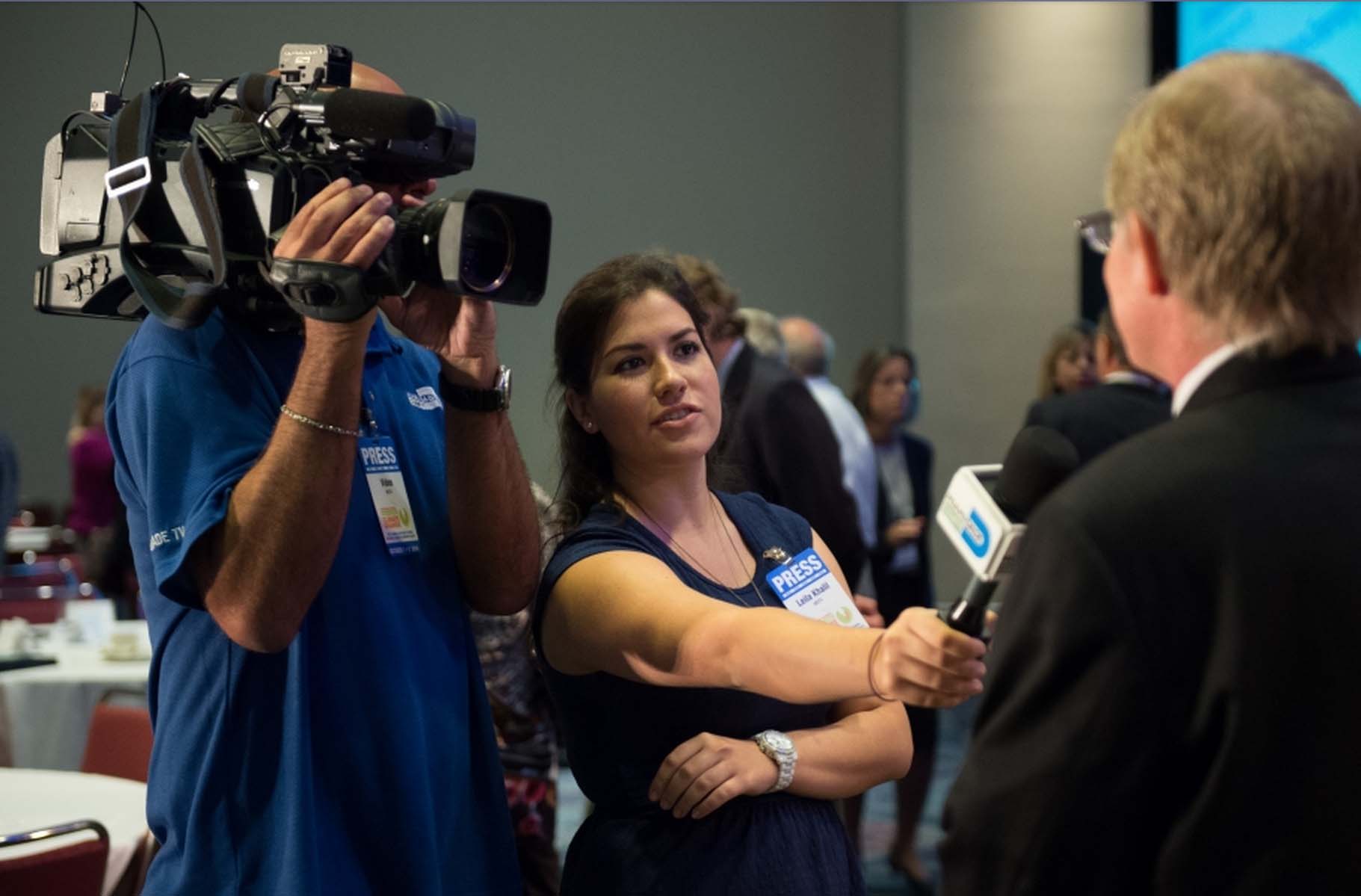 It is time to initiate an open, truthful national discussion about our situation. Citizens must understand that our carbon addiction is a clear and present threat to humanity.

Philanthropy is the cultural agent to fulfill a "Paul Revere" role in shifting the public dialogue by underwriting an extensive media warning campaign. It has the mission to care for humanity as a whole, and it has the tenability and massive resources to fulfill that role. Like Paul Revere warned the Colonial militia of approaching British forces before the battles of Lexington and Concord, philanthropy can warn the public through media outreach that climate destabilization is a real and deadly threat to all that we hold dear.

A consortium of philanthropies and foundations can convey the climate threat with broad media exposure similar to what is executed in a presidential campaign, which captures the attention of the entire nation. It is ubiquitous, impossible to ignore, and its reach extends to all demographic groups, to become the cultural conversation.

Philanthropy has the resources to fund a campaign of public service announcements and special programming for all available media. The Media Campaign thus amplifies the scientific findings and the necessity for climate stabilization. It shifts the climate conversation towards the facts and the reality we face. It provides an inescapable drumbeat from all directions, calling people to education and action.